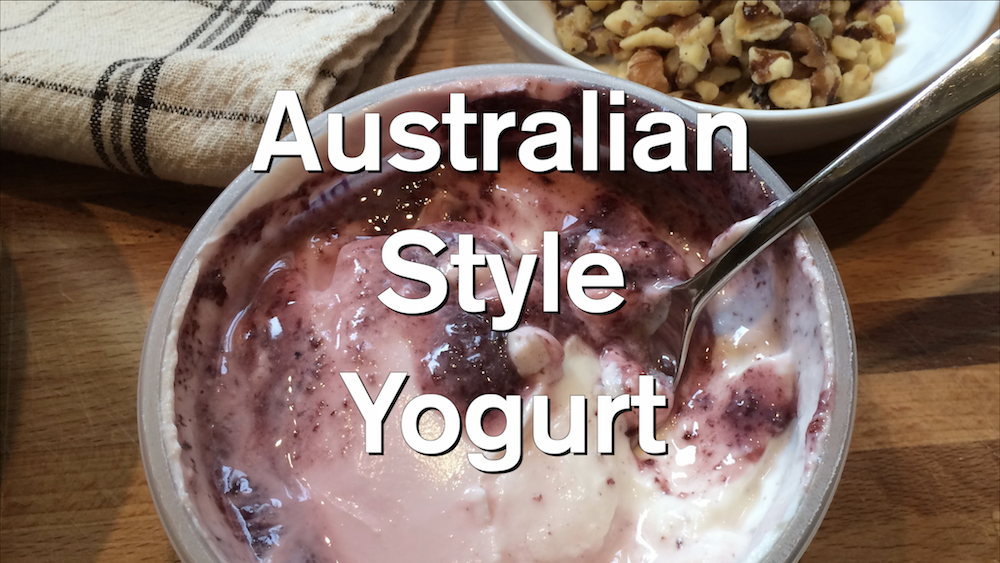 Let’s talk yogurt. A cold mango lassi on a hot day, sure. Artichokes with Parmesan under a black pepper yogurt dipping sauce, of course. But yogurt for breakfast?

I understand yogurt as an ingredient, adding a pint of plain yogurt (sure, try finding a “pint” of plain full fat yogurt) to my tofu curry rather than sour cream, I get that too.

But in every case I just mentioned, that’s full-fat, plain yogurt I’m talking about. Yogurt is an ingredient to me, not a featured item. I had no clue the extent to which the US yogurt market had been infiltrated by Icelandic, Australian, Greek, French and Japanese yogurt brands. I gotta get out more.

Last week I’m off to the store and Stella (so not her real name) said, “Hey, while you’re at the store, would you pick up some Blackberry Serrano yogurt for me.” “Sure”, I say, like the idiot I am. I should have written it down. What do I find when I get to the store? Yogurt-palooza!

Yogurt! All of it! Looks like the beer aisle right? Wrong. It IS the yogurt aisle and for the record, Stella loves this stuff for breakfast, lunch, dinner and/or dessert.

Now, fast forward to me, ingredient boy, standing in the middle of the aisle, looking for something called Blackberry Serrano yogurt. I’m calling home, begging, “Stella, what is the brand name of that darn yogurt and, why didn’t you warn me?”

“Noosa, the brand is Noosa,” she tells me, her voice dripping with sarcasm. Then, nonchalantly, just happens to mention that maybe I should’ve written it down. “But baby,” I say, “I can’t help being born a man and geez, let’s be honest, do you really want me to start multi-tasking at this stage of the game? Me? Hmm? I don’t think so.”

Finally, there it is, Blackberry Serrano yogurt, well, yippee-ki-yay, you can take the girl out of Texas but you can’t take Texas out of the girl. Stella and the Hot Stuff, you’d think I was talking about a band but No! My girl eats Serrano peppers in her breakfast yogurt, the kid’s tough.

I blame Australia, I know this isn’t true but if we’d never gone to Australia and, never gone into the market down the street from our hotel, I tell myself she never would have never discovered Australia style yogurt.

For two or three years after returning from Australia, Stella would wax nostalgic about how she’d love some more Australian yogurt. She tried lots of different brands but nothing lived up to her Australian experience. Well, it turns out she wasn’t alone.

Enter Koel Thomae, an Aussie ex-pat now living in Colorado and co-founder of the Noosa Yoghurt Company. It happened that Koel was doing her own “jonesing” for the creamy hometown taste of the passion fruit yogurt she so loved from Australia’s Sunshine Coast.

She seeks out Rob Graves, a fourth-generation dairy farmer with some serious milk credentials and together they decide to make yogurt and this was the beginning of Noosa Yoghurt, a company born out of an itch that needed a good scratch.

Now, Stella can have her thick creamy fix whenever she wants it. Her favorite flavors are Blackberry Serrano, Pineapple Jalapeno, Honey, and Orange and Ginger.

Don’t worry. If you’re not into heat, these guys have gone major creative with lots of other flavors. How about Salted Caramel or Mexican Chocolate or Coconut, maybe Key Lime or Blood Orange? Not enough? Try the Bhakti Chia or Strawberry Rhubarb or Pumpkin; better yet go with the Pear and Cardamom yogurt – one of Stella’s new favorites. Cue the “swooning girls” sound effect.

Ok, I admit that I kind of like it too. I’m sure a lot of guys like yogurt, wink, wink.

Noosa is a big hit around here and is produced in Bellvue, Colorado right down the road from the Howling Cow Café. I realize you probably don’t know where that is but I love saying Howling Cow Café and if you do go there, I suggest the bagel sandwiches.

As for yogurt and me, I’ll do my part but truth is, I’m holding out for Pina Colada. I know, it sounds a little fussy but I eat quiche too.

You can check Noosa out at www.noosayoghurt.com.

This site uses Akismet to reduce spam. Learn how your comment data is processed.

Honest to God, I Can’t Take Much More, Just Wear the Friggin’ Mask

Fly Away Home: Racing Pigeon and the People Who Ra

Roasted tomatoes with herbs and cheese, summer's b 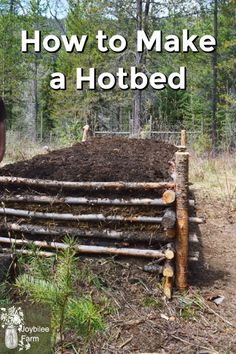 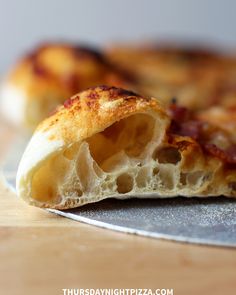 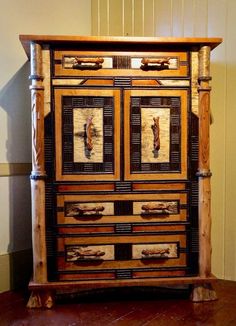 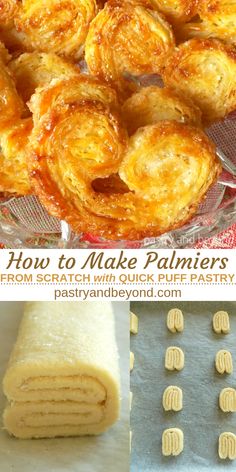 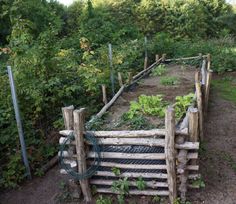 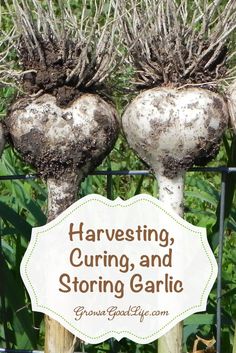 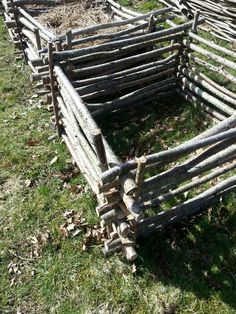 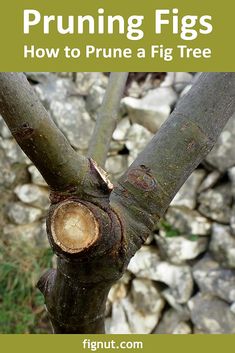