Honey bees and honey, both reflects nature’s best work, a great alternative to refined sugar and rich in antioxidants and linked to reducing the risk of heart disease.

I’m on a two-lane gravel road, lost deep in the heart of the Texas Hill Country somewhere SE of Austin, Texas about twenty minutes as the crow flies looking for a honey of a deal.  I’m following Russell Farr’s old pick-up truck as he guides me out to his honey farm.  Russell is a rancher of bees.  He raises bees, wrangles bees, feeds bees, sells bees and even rents bees.  Who knew you could rent a bee?   Oh, and yeah, he harvests their honey too.

I met Russell at a farmer’s market, bought some honey and came away wanting to know more about what goes into the harvesting of honey.  Russell said it’s easier to show harvesting then try to explain it and since bees make honey only as fast as bees make honey, the harvest is something you wait on.  So we waited.

Several weeks go by before I get a call from Russell late one Sunday afternoon saying, meet me tomorrow morning and we’ll gather honey. Like a child looking forward to a quarter left by the tooth fairy, I went to bed with anticipation of coming face to face with a gazillion European honeybees.

Next morning the sun breaks hot as it does in Texas occasionally and I head out to our pre-arranged meeting point for the drive out to Farr’s Honey Farm. When I arrive Russell is already waiting and we immediately set out, caravan style, toward our destination.

Soon enough Farr’s old truck comes to a stop amidst a new litter of farm kittens that are having the time of their lives chasing the abundant grasshoppers tiddly-winking about the yard.

Russell begins to give me the story on the realities of honey farming. European bees are generally well mannered and easy going. African bees are another subject altogether and Russell shepherds both varieties with colonies that range over several counties.

Some have European bees; some house African bees and some have both. Today I’m told the bees we’re going to be handling are cranky and not to be messed with by amateurs. Russell suits up in what looks to me like a bee-armor hat.  I asked where my bee hat was and was met with raised eyebrows and told, “That’s quite possibly the worst idea you’ve had in your life.”  He then turned and walked off.

Before I have a chance to get too worked up over not getting to wear the cool bee hat, Russell returns with a frame of brood comb where the bees rear pupas and store honey for their own use. He points out the pupa and the Queen of this colony while I start taking pictures.

Each wooden, commercial colony holds 10 comb frames and the bees in Russell’s colonies dedicate only 3 or 4 comb frames per colony for brood and the rest for honey production.

When it’s time to harvest, the honey harvester uses an electric, heated knife known as a hot-knife to cut the wax away from the comb and expose the honey.

Once each side is cleared of wax, which is saved and used to make products like bees-wax candles,

the honey supers are placed inside a centrifuge.

From here the honey runs to the bottom where it is collected, filtered and held for storage until it can be drawn into jars and labeled for sale.

This was a really great experience and I thank Russell for his time and my education.  My grandfather raised bees and sold honey for a while along with eggs and butter and I’ve always been fascinated with the idea of bees.  Here on the front range of the Rocky Mountains where we live now, we’re part of a growing urban gardening group and as it turns out, they’re also farming bees.

Bees or pollinators are essential to life on earth and there has been a rapid decline of pollinators due chemical pesticides, environmental pollution, habitat and climate changes.  Latest estimates tell us 41% of insect pollinators are at risk of extinction.  Be a Pollinator Ambassador, create an organic pollinator garden and that means, don’t use pesticides or herbicides.  Join a local pollinator project, talk to other about getting involved, put up pollinator habitat signs.

For a list of pollinator friendly garden and lawn plants, by state and region, visit the Xerces Society.

This site uses Akismet to reduce spam. Learn how your comment data is processed.

Honest to God, I Can’t Take Much More, Just Wear the Friggin’ Mask 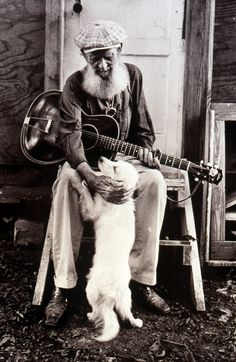 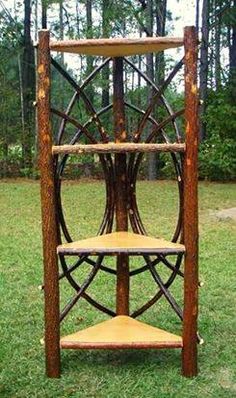 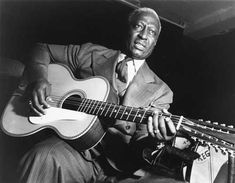 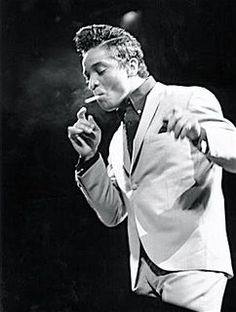 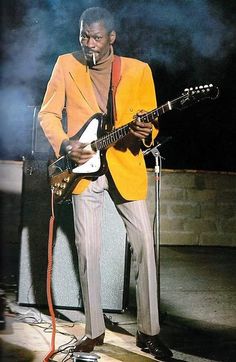 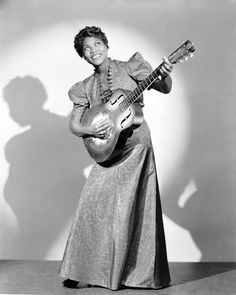 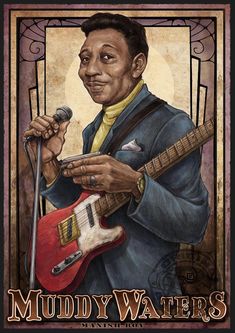 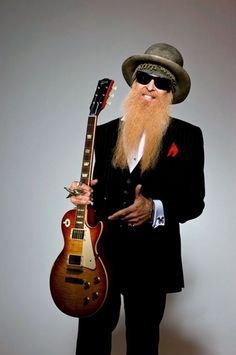 A Gentleman in Moscow by Amor Towles
My rating: 5 of 5 stars

Couldn't put it down. Loved it start to finish.

View all my reviews

Fly Away Home: Racing Pigeon and the People Who Ra

Roasted tomatoes with herbs and cheese, summer's b